Video: EF Academy featured in ‘A Better World Through Education’ 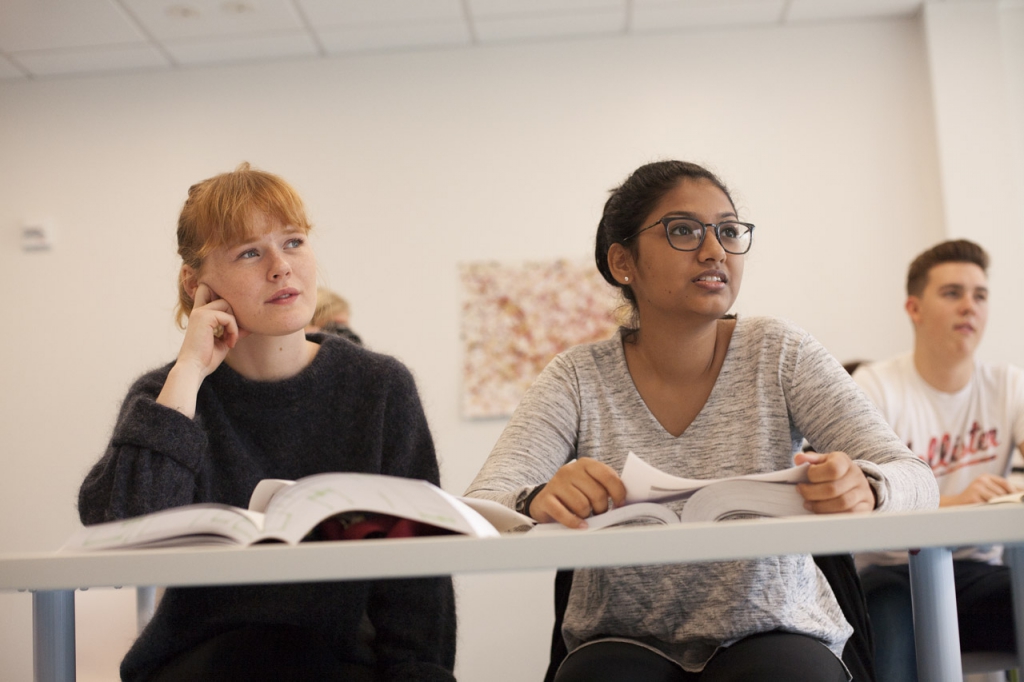 This year the International Baccalaureate (IB) celebrates 50 years of providing a challenging and comprehensive education that aims to develop students who will build a better world through intercultural understanding and respect. The IB program challenges students to excel in their studies, and encourage both personal and academic achievement. The IB is recognized and respected by the world’s leading universities and studies show that students who complete the curriculum have a higher rate of going on to university compared to their non-IB counterparts.

EF Academy opens a world of opportunities for high school students by providing them with a superior education abroad, thorough preparation for university and a future that knows no borders. Our mission is to grow and develop students that are ready to tackle the world and be successful in the globalized 21st century. As our mission runs parallel to the IB, EF Academy is proud to offer the IB program at all three of our schools in New York, Oxford and Torbay.

As a result, we have been featured in ‘A Better World Through Education’ – a current affairs and news style program by ITN Productions and the International Baccalaureate. The film first premiered in the IB Global Conference in the Hague, where intellectuals from all around the world joined together to talk about the future of education and its role in shaping a brighter future for the world. The film explores the IB education and its impact on the world through its students, schools and communities.

By earning the IB Diploma at EF Academy, you will:

We hope to all make a difference in the world and that starts with education. Education is the most powerful weapon which you can use to change the world and is the passport to a better future.