Oxford University research: “IB students appear to hold an advantage when it comes to critical thinking” 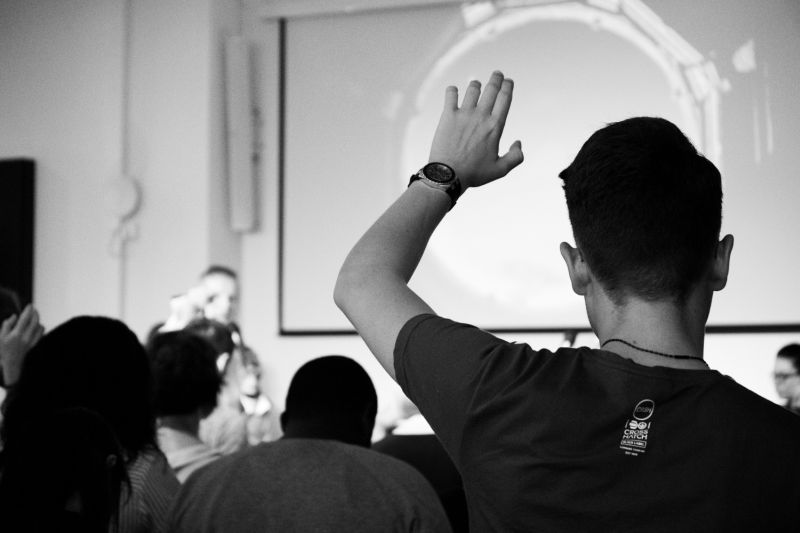 Evidence from the University of Oxford finds International Baccalaureate (IB) students exhibit significantly stronger critical thinking skills than non-IB peers. In today’s rapidly changing world, schools seek ways to teach students skills needed for success beyond the classroom. Previous studies indicate that critical thinking skills are key determinants of individual and collective success, which is why these skills are sought after by students, parents, schools and universities.

More than 560 students from eight schools in Australia, England and Norway participated in this study that examines the impact of the IB’s Diploma Programme (DP) on students’ critical thinking abilities. No previous research has taken this approach of comparing DP and non-DP students across the globe, using a validated critical thinking assessment.

The year-long IB-commissioned study was conducted by the Oxford University Centre for Educational Assessment (OUCEA). The quantitative results show that the DP students possess significantly higher levels of critical thinking skills than their non-DP counterparts, an advantage that held even after relevant covariates were controlled for using regression approaches and propensity score-matching. Additionally, as students advanced through the DP, critical thinking skills increased and further distinguished them from their non-DP counterparts.

“I feel like our students end up maybe more rounded than other students would, just because we kind of facilitate both sides and thinking about things from different perspectives and then coming up with their own validated conclusions. And I think that's a very valuable part of the course”, Environment systems and society teacher, England.

In addition to TOK, the extended essay was highlighted by students as shaping critical thinking development in the IB. Students and educators both further commented on the advantage that the DP offers as preparation for further studies when compared to national curriculums.

As part of the IB’s continued curriculum innovation strategy, this research precedes a large project in collaboration with OUCEA, the Australian Council for Education Research (ACER) and the Jacobs Foundation, which aims to identify and share classroom practices that support the development of IB learner profile attributes, skills that foster international-mindedness in young people.