Raising the profile of student-athletes in Jordan 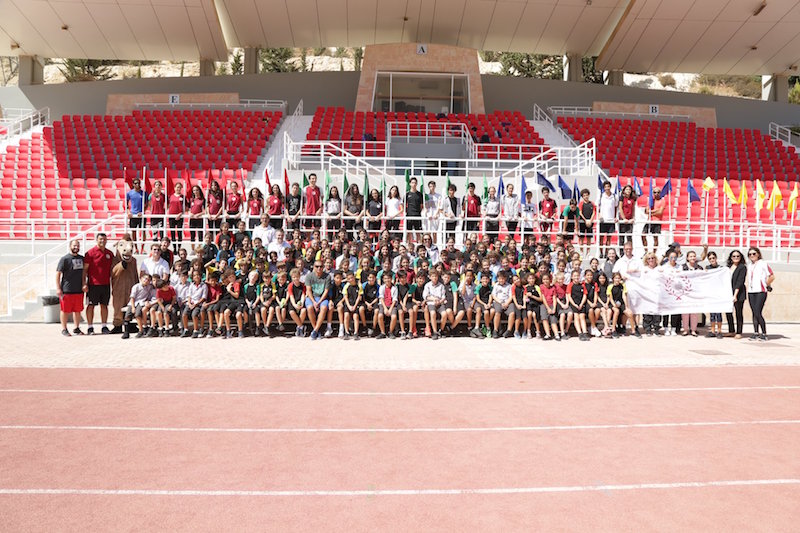 Amro Al Wir (aged 17) and Mohammad Bedour (aged 18) have dreams and aspirations of competing at the Summer Olympic Games in Paris 2024. The World Academy of Sport (WAoS) recently caught up with these two student-athletes from the Amman Baccalaureate School (ABS), both recently representing Jordan at the Youth Olympic Games in Buenos Aires.

By attending Athlete Friendly Education Centre (AFEC) accredited ABS, Amro and Mohammad have been granted full scholarships by the school and are supported by the Jordan Olympic Committee. This provides them the opportunity to study the IB Diploma Programme (DP) over an extended period of three years, thereby creating a better balance of school, training and competition commitments. By training between 25 to 28 hours a week and frequently travelling to swimming competitions, both athletes face the challenge of balancing their training with their academic needs on a regular basis. As well as opting for the extended DP, ABS has taken a number of other proactive approaches to support these athletes and other national team athletes attending the school. They have introduced flexible individualised timetables, extended deadlines for assessment, date flexibility for internal exams and support sessions delivered by teachers.

The formalised structure of the AFEC project allows access to an extended period of study and provides awareness across the school community for enhanced flexibility to student-athletes.

As described by Amro: “The school has allowed me to complete the DP over three years rather than two through the World Academy of Sports scholarship in order to find time between studying and swimming. I have a modified timetable and I receive additional one-on-one support classes. The dates and deadlines are individually set around my travel dates and my final exams have been planned based on my longterm goals.” 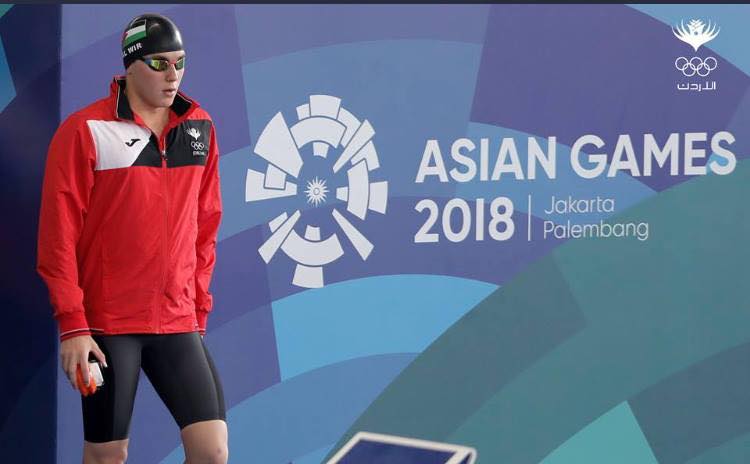 So, how do these students deal with pressure points which can occur at various points in time in both school and sport? Mohammad explains: “Time management is key to dealing with pressure as an athlete, and my school provides me with all the support needed to succeed as an athlete and a student.”

In addition to sporting aspirations, the students have academic goals of going onto university after high school graduation. Both student-athletes currently have full scholarships with ABS and having been talent-identified by the Jordan Olympic Committee, they have access to services offered by the newly-opened Olympic Preparation Centre in Amman which accommodates future Olympians for Jordan. This Centre underpins the vision of the Jordan Olympic Committee, providing the best possible opportunities for athletes in Jordan as it continues to build on its success after its first Olympic Gold medal at the Rio 2016 Summer Olympic Games. 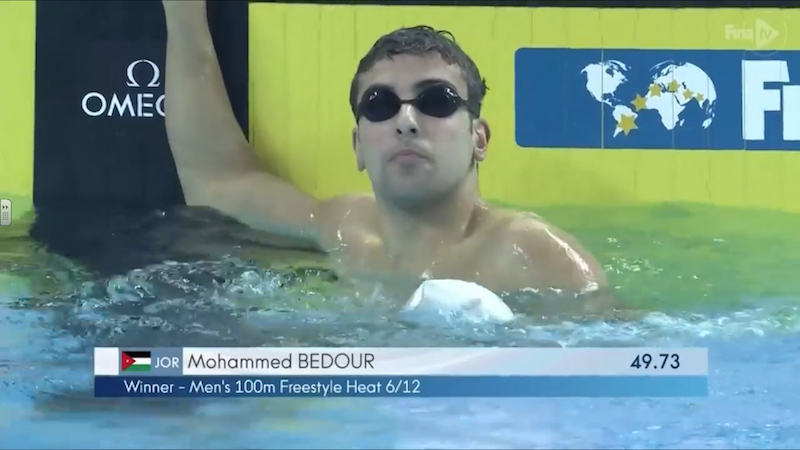 As well as supporting high performing student-athletes, the Jordan Olympic Committee is also working on programmes including the Olympic Values Education Programme to introduce younger high school students to Olympic values, encouraging them to adopt them into their daily lives as well as providing students with the motivation to adopt healthy lifestyles. The initial programme delivered in the 2017/2018 academic year has proved to be a great success with all schools, students and parents involved.

What does it mean to attend an ‘athlete-friendly’ school?

Amro says: “It means a lot as it makes it easier to complete classes without affecting my training. The school and teachers understand my needs and allow for flexibility to support my academic achievement. Furthermore, my in-school mentor, counsellor and coaches support me at all times.”

Mohammad says: “Attending an athlete-friendly school has helped me a lot through the past two years as a student/athlete. It has opened up many opportunities for me as an athlete and as a student by allowing me to have a balance between my studies and my athletics to achieve and perform at my highest level.”

The World Academy of Sport met both Mohammad and Amro on its recent reaccreditation visit to the Amman Baccalaureate School where the school continues to demonstrate its excellence in providing support services to student-athletes through the school successfully retaining its status as an ‘Athlete Friendly Education Centre’.

For more information on Athlete Friendly Education Centres and for information about the Amman Baccalaureate School please visit www.worldacademysport.com/afec