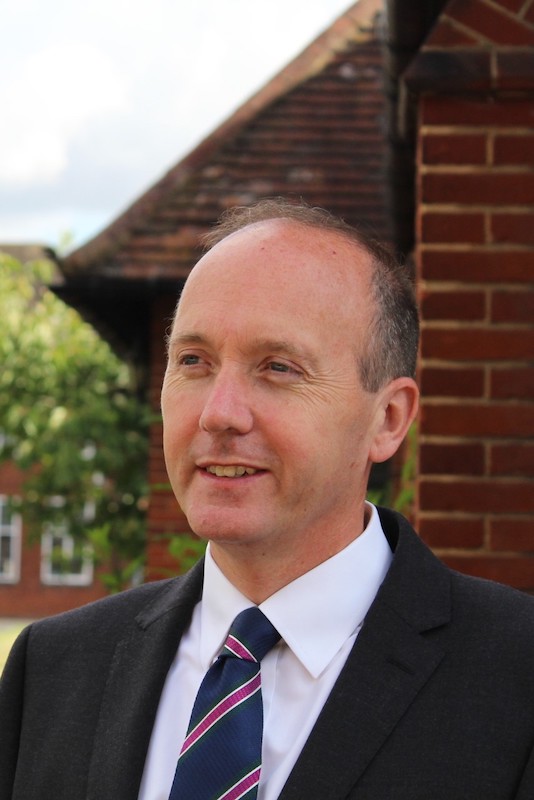 Bromsgrove School’s Board of Governors is delighted to announce the appointment of Mr Michael Punt as the next Headmaster of Bromsgrove School. Michael will join the School in August 2022. We also look forward to welcoming Michael’s wife Gill and their three sons.

Michael is currently the Headmaster of Chigwell School, a post he has held since 2007. Prior to that he was Deputy Head academic at The Perse School, Cambridge. Michael has an MA in Physics from St Peter’s College, Oxford and an MSc in Semi-conductor Science and Technology from Imperial College London.

The Governors are delighted to have appointed a vastly experienced Headmaster with such a strong track record. During the selection process the Governors considered Michael to be a gracious, modest and kind man whose approach to leadership will epitomise the values of the School. They are confident that Michael will provide outstanding leadership and that he truly understands and will promote Bromsgrove’s identity and ethos.

Commenting on his appointment, Michael said: “It is a huge honour and privilege to be appointed as the next Headmaster of Bromsgrove School. It is a school whose vision and values chime closely with my own and I am thrilled to be joining such a very special community.”