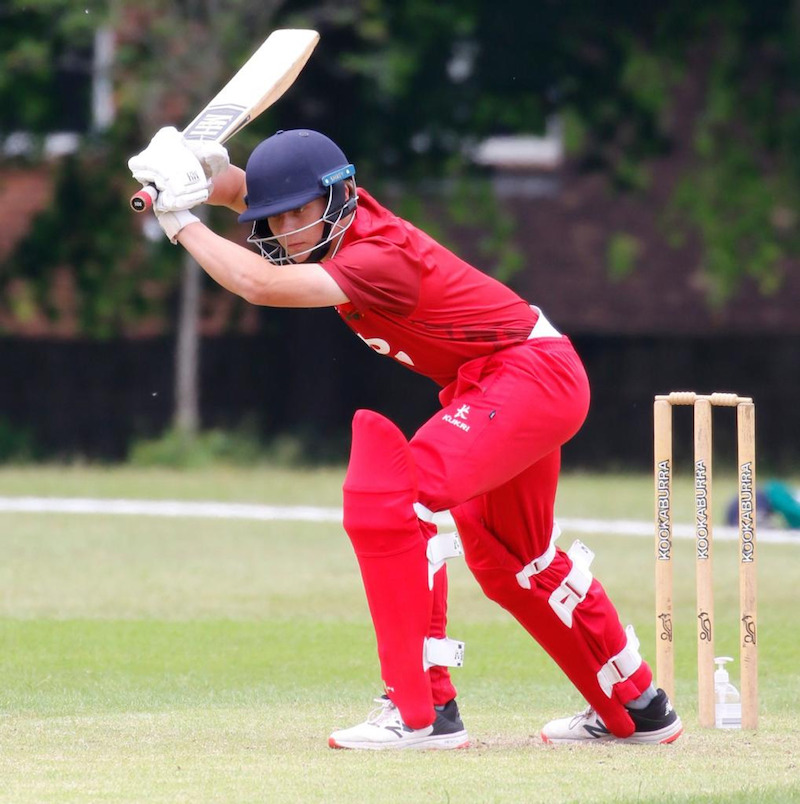 Stonyhurst Sports Scholars have had a hugely successful summer break, acquiring a number of remarkable achievements between them.

Liberty, who is in Year 13, plays cricket professionally for the Lancashire Under 18’s in the North West Thunder Academy, alongside England Captain, Alex Hartley.

In the ECB Under 18 County Competition Liberty averaged 48 runs from just 6 innings, leaving her as one of the leading run scorers in England. In early August, she attended a cricket festival at Shrewsbury School, attended by the best young girls from around the country where Liberty found herself in the top 5 wicket takers from over 100 participants.

On the back of these performances, Liberty has been selected for the School Games at Loughborough University in September. This event will feature the best 39 under 19 female players in England.

Hugo, another talented Cricket Scholar and Year 10 pupil, plays professionally for Lancashire County Cricket. During the summer, Hugo was selected to represent Lancashire in all fixtures for the U14’s, playing matches across the country against different counties.

There have been many highlights for Hugo, who recently played in the U14s Royal London Cup, winning 6/6 games. Hugo was also the highest scorer against Cumbria with 60 not out.

Most recently, talented tennis players and sisters, Hima and Ella played in the Lancashire Under 18’s against some of the most accomplished players. Hima, aged 14, also won the Lancashire County Ladies tennis singles.

Ella and her partner also won the Under 18 Lancashire Mixed doubles and Ella and Hima were runners up in the Ladies doubles final.

The opportunities and enriched training programmes provided by Stonyhurst, along with the tremendous hard work of the pupils, shows what is achievable.

Simon Charles, Director of Sport, said: “I am so proud of our Sports Scholars and their tremendous achievements, they have all shown a huge amount of resilience, especially over such a turbulent few years. We are proud to have a number of talented coaches who provide continual support and opportunities for our gifted pupils - I look forward to seeing our scholars progress onto professional careers.”

Scholarships are the highest awards offered by Stonyhurst and provide an enriched pathway within the pupils’ relevant disciplines. Scholarships are available for academic excellence, art, music, drama & theatre and sport.