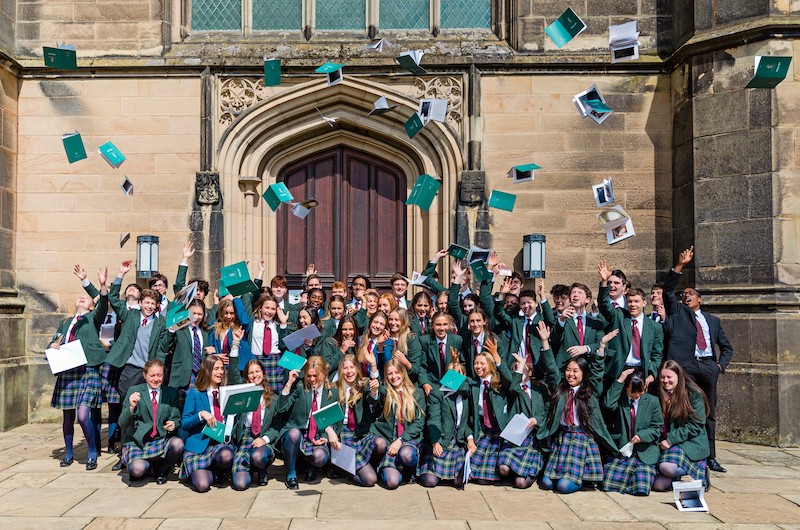 This September Stonyhurst opened its doors to the largest school roll in its history and celebrated world-class academic achievements. Over 800 pupils joined Stonyhurst at the beginning of the new term, the largest number in its 428-year history. A rise in boarding numbers sees Stonyhurst strengthening its position as the UK’s leading Catholic Boarding School.

Pupils have joined the prestigious boarding school from across the globe, adding to the global diversity of the school, yet over 68% of the cohort remain British. Children choosing to study at Stonyhurst are from over 27 countries, including those across Europe, America, and Asia. Stonyhurst remains a British Boarding school yet offers a richness of cultural diversity which makes it such an inviting school.

Head of Admissions, Helen Eastham, said: "Academic success this year across all pathways will only strengthen the demand for places, which this year saw us operating waiting lists for all but one-year group at the College and Years 7 and 8 at St Mary’s Hall. Provision of an excellent academic programme with a focus on our enhanced co-curricular offer will only serve to drive more demand for places. In our international learning environment pupils become ‘men and women for others’ in the Jesuit tradition, preparing themselves for their role in the wider world." 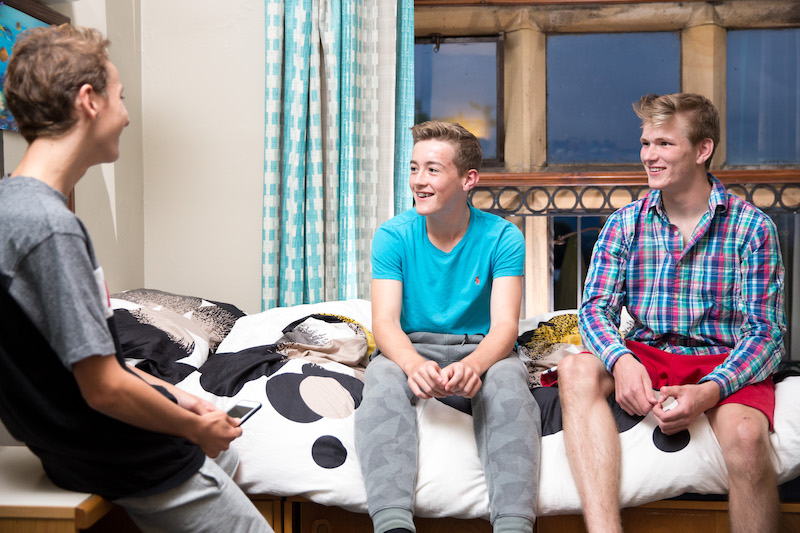 While overseas pupils attend the esteemed boarding school, local pupils too benefit from an academic model that encourages learning through experience and opportunity. Latest academic results reaffirm the College’s successful Jesuit learning model that places emphasis on the needs of each individual child, supporting them to reach their full potential. While Stonyhurst has forged a reputation for both sporting and academic success over the years, it is the College’s outstanding academic record that has more recently come to the fore, with Sixth Form pupils progressing to top UK Russell Groups and prestigious universities worldwide.

Stonyhurst continues to excel in something that it has successfully achieved for over 400 years – to shape individuals to be the best that they can be, wherever their strengths and talents may lie. The Sixth Form, which offers a pathway for everyone by offering both A Level and International Baccalaureate programmes, celebrated excellent results over the summer. With a broadly inclusive admissions policy and being non-academically selective, excellent results are the outcome of significant value-added teaching input, demonstrating the commitment of Stonyhurst’s academic staff, enabling all pupils to achieve the best they possibly can.

Earlier this month the school featured in the 2022 Tatler Schools Guide which read: ‘…'A springboard to a life of purpose', Stonyhurst turns out young people who live by the school's motto, 'Quant je puis' ('As much as I can'). Days here are full, with a dizzying array of co-curricular clubs and first-class sporting opportunities, whether on the rugby field or in the tennis dome. Head of Junior School, Ian Murphy, often concludes letters to pupils at the start of their journey with the words, 'Exciting times lie ahead'. He's quite right.’