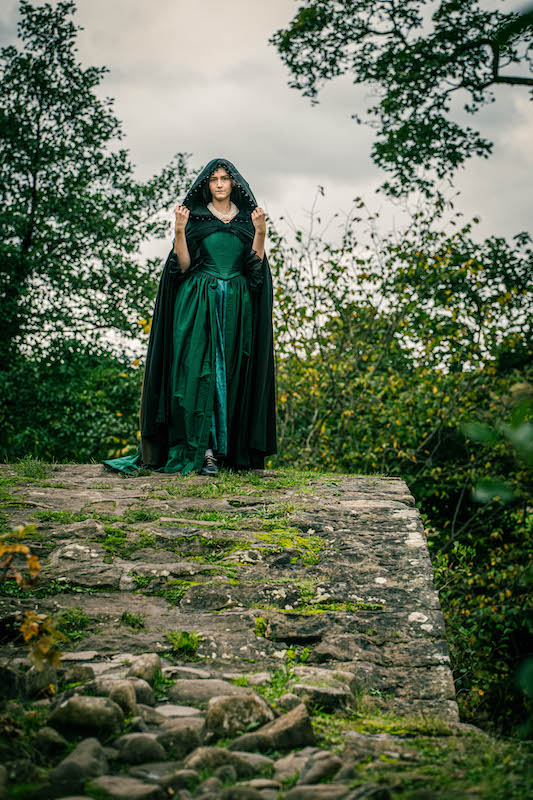 The Jesuits and Stonyhurst College Collections invite you to discover the ‘Hot, Holy Ladies’ who caused a religious and political stir in 16th and 17th century England and Scotland.

The phrase ‘Hot, Holy Ladies’ was first used as a sarcastic insult in 1602, aimed at an impressive and effective group of strong-minded female supporters of the Jesuit Catholic mission.

Disavowing the traditional restrictions on the movements and interests of their sex, these women used their intelligence and skills to enable the dangerous work of underground priests, and created widespread practical and spiritual community support networks during a time of massive upheaval for their families and society.

Blazing a trail through these islands’ religious turmoil, and witnessing some of its most dramatic events, the Hot Holy Ladies nurtured and preserved Catholicism, even as England’s ties with Rome were cut and those around them faced persecution and death. Their stories reflect the ingenuity and startling courage of a wide variety of women, from young girls to elderly widows.

Chief among them was Helena Wintour, whose male family members were deeply involved in the Gunpowder Plot, the plan to assassinate King James I by blowing up the Houses of Parliament. Orphaned at a young age as a result of this failed plot, Helena nevertheless went on to become the heart of a network of Catholic women who defied the authorities. Allied to the Jesuits, Helena deployed her wealth to help those less fortunate than herself, sheltered priests risking capital penalties, and used her skills in highly sophisticated, symbolic embroidery to create beautiful vestments for clergy who had to practice their faith in secret. Defying the severe state penalties for sewing these subversive chasubles, Helena further dared to sign many of them with her name and family crest. 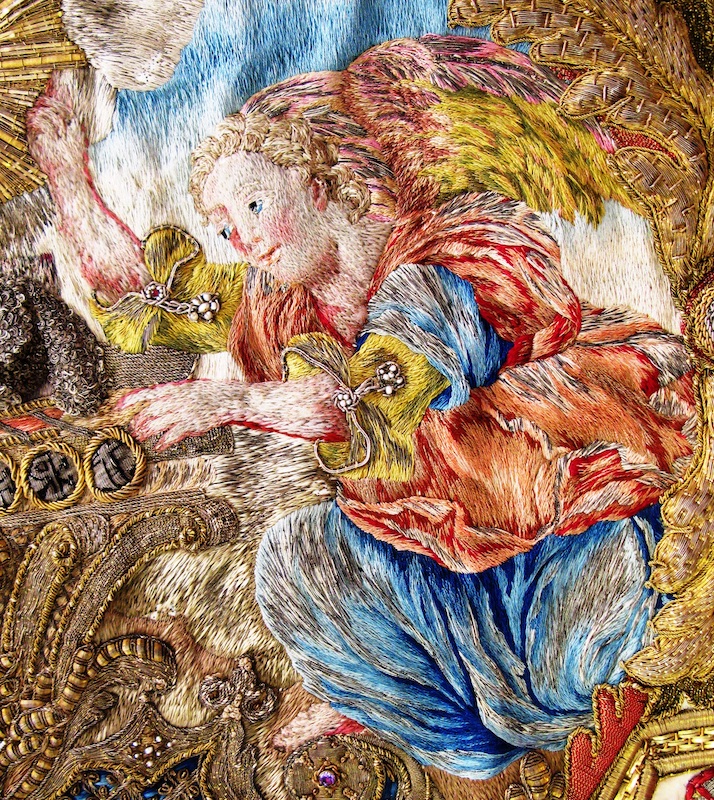 In this exhibition, Helena’s entire surviving life’s work will be on display, illustrating the life, inspiration and legacy of this extraordinary woman.

The exhibition will also feature high profile relics such as Mary Queen of Scots’ Thorn. Artistic commissions associated with royal women from the 16th to the 17th centuries such as the sumptuous Henry VII Cope, and Elizabeth of York’s Prayer Book will also be on display, alongside a gold, enamelled and pearl crucifix belonging to Thomas More’s wife, Lady Alice and a series of silver gilt reliquaries commissioned by Anne Vaux, who was instrumental in rescuing the Jesuit missionary, John Gerard, in the aftermath of the Gunpowder Plot.

The artefacts draw on the rich collections of the Jesuit Province and Stonyhurst College, with significant loans from Douai Abbey Library. The exhibition will open online on 16th April, and for visitors at Stonyhurst in July and August 2022, with supporting films and podcasts online from March 8th onwards.